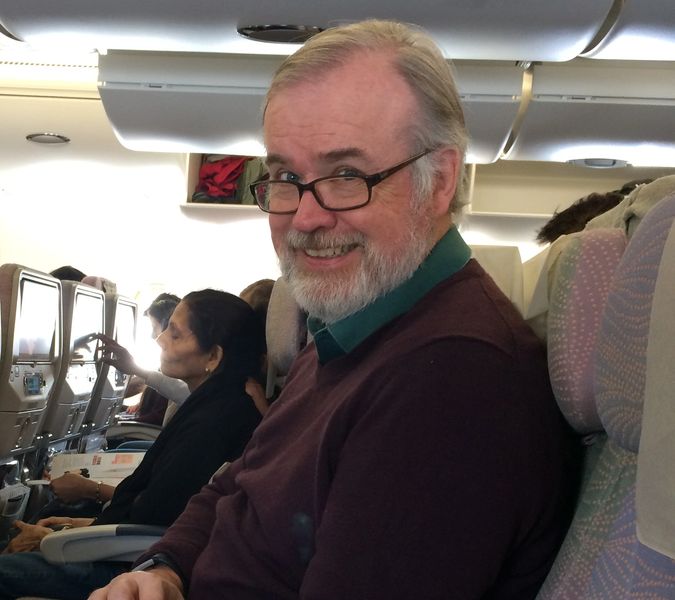 Mike is a former Director of Special Operations at the US Environmental Protection Agency, Office of Inspector General. As a U.S. Special Agent between the US Department of Transportation and EPA, he investigated a number of complex fraud allegations, including antitrust, contract fraud, grant fraud and public integrity. In the 1990’s while at EPA, Mike was tasked with developing a computer forensics program and cybercrime investigation capability and in 2003, he was promoted to senior management as Director of Special Operations, with national oversight in the cybercrime/forensic program as well as all employee integrity investigations.

Mike joined Booz Allen Hamilton in 2007 as a subject matter expert in IT security where he managed computer network security teams positioned at various U.S. government clients. In 2010 he was assigned as an instructor in counter threat finance at the US Department of Defense. In that role he led a team where they designed and delivered analytical and critical thinking training courses in counter threat finance and financial crime investigation methods to the US intelligence community, federal law enforcement, and the regulatory agencies.

Robert is a proven leader in training financial and counter terror investigations. With his experience in the NY National Guard, his training can address the interfacing and understanding between law enforcement agencies, military intelligence units, financial regulators, and financial institutions with regard to financial security operations, incident response and vulnerability management.

Living in his native Costa Rica, Robert has a in-depth understanding of Latin America and the Caribbean Threat Finance regulations, historical and emerging threats trends. 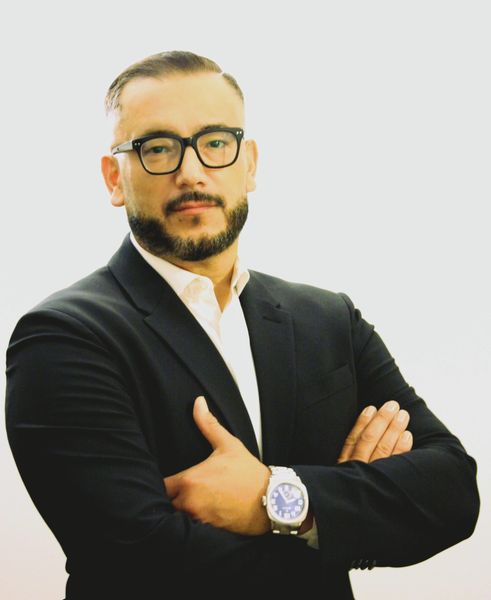 An expat living in Germany, Tony’s experience with Financial Threat Analysts in the Counter Narcotic world comes from his time in the military assigned to the DEA Miami Field Division Intelligence Group and the Miramar HIFCA (High Intensity Financial Crimes Area). That time with the U.S. Military Combatant Commands as a Counterthreat Finance Intelligence Analyst includes JIATF (Joint Interagency Task Force South) and US AFRICOM and United States European Command.

Tony was an instructor for the National Guard Bureau Criminal Analyst Course, where he taught Counter Threat Finance to hundreds of Counter Drug Soldiers around the country who were assigned to various federal agencies and Combatant Commands. He is ACAMS certified.

Dr. Hashemi is a research assistant at George Mason University’s Terrorism, Transnational Crime and Corruption Center (TraCCC). Ms. Hashemi received her Ph.D. from George Mason University in Public Policy and her M.A. from New York University in International Relations and Middle Eastern and Islamic Studies. Ms. Hashemi has worked for various organizations including Forum 2000 and The Journal of Civil Society. She is currently an adjunct professor of Political Science at Montgomery College where she teaches a variety of courses including Comparative Politics, International Conflict Resolution and a course she helped develop on Global Human Rights. Her current research focuses on illicit trade, human trafficking and corruption in the Middle East and North Africa (MENA). 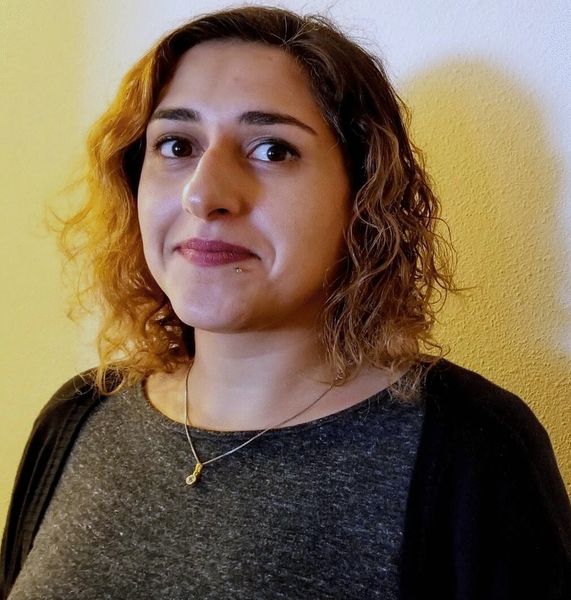 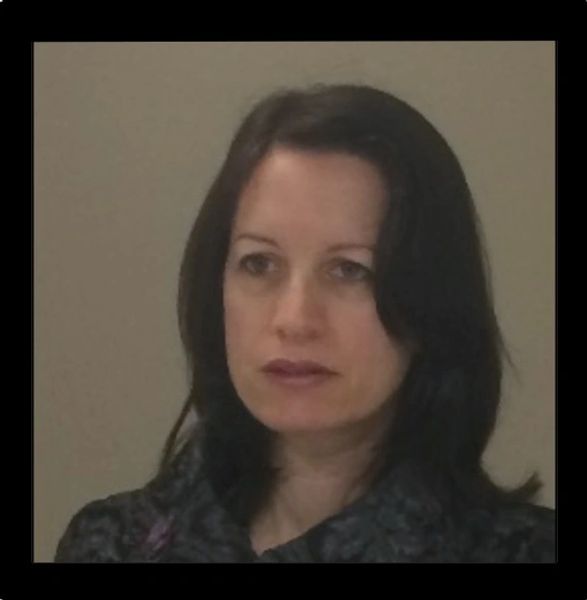 Abi is an information security consultant and researcher, with an extensive background in data gathering, security testing, and threat assessment and investigations for multi-national corporations and non-profits. She has particular expertise in OSINT intelligence gathering, deviceless forensics and ethical hacking.

In 2019 she founded Inquiris which assists organizations to investigate and protect against criminal activity in the fields of environmental and wildlife crime, illicit trading and trafficking, missing persons, cultural property theft, fraud, terrorism and intellectual property infringements.

James M. Wright is an international consultant with over 40 years of experience in banking, economic development and anti-money laundering. Prior to becoming a consultant, he was a bank examiner with the Office of the Comptroller of the Currency, a regulator of US commercial banks. Over a period of twenty years, he has worked in over 28 countries, including 6 African countries, advising Central Banks and the private sector on actions to combat money laundering. He has advised Central Banks on regulations and inspection procedures and advised securities firms, insurance firms, and money service businesses on best practices for preventing money laundering. In addition, he has published articles on computer surveillance systems, money laundering in real estate, and money laundering risks of correspondence accounts. He is an affiliate faculty member at George Mason University and a board member of the Washington DC chapter of the Association of Certified Anti-Money Laundering Specialists. 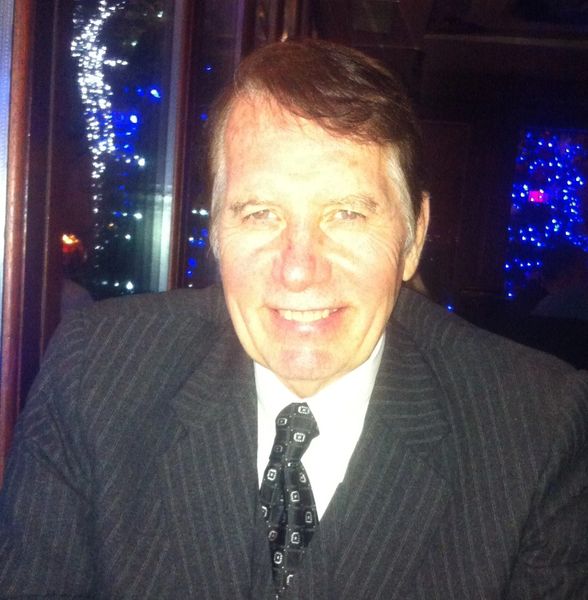